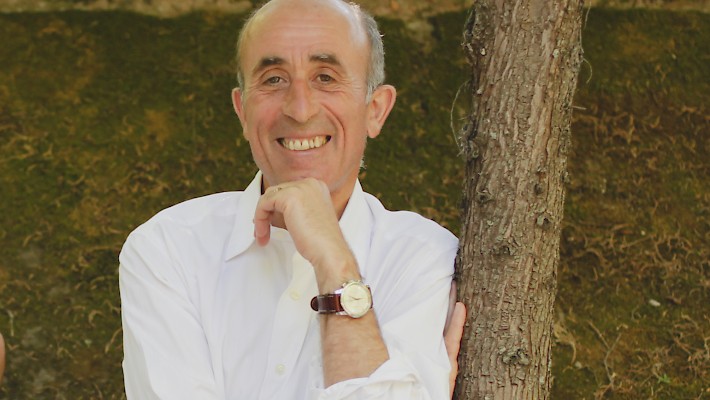 His main interests lie in the application of the macrobiotic principles in the areas of natural healing and resolution of social problems.  Francisco is the author of many books and has been a regular contributor to various newspapers, magazines and TV Shows. He has given numerous conferences and lectures in many public Portuguese and International institutions, including the Faculty of Pharmacy of Lisbon and the Medical School of Coimbra and Lisbon. He is a guest teacher at the Nursing School Calouste Gulbenkian.

Francisco was the president of the International Macrobiotic Assembly for 6 years and has been responsible for an international wellness clinic in Spain, besides giving regular classes and conferences in European countries.

In 2010 he was awarded the Aveline Kushi Award for his work in the development of macrobiotics and establishment of health and peace.