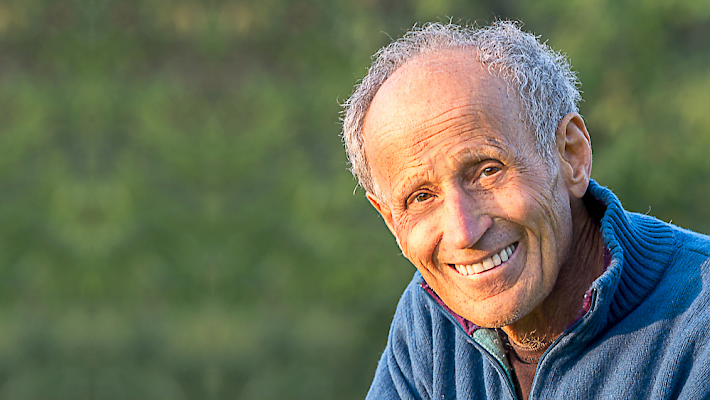 Vittorio discovered macrobiotics in 1977. Shortly after, in 1978, he quit his middle management job in the legal office of an insurance company.

In 1980 Vittorio completed a six-month graduate study program at the Kushi Institute of Macrobiotics in the United States.

Vittorio has traveled many times to India. During his first extended stay there in 1983, he studied and practiced Yoga under the guidance of several teachers.

In 1985 he attended a six-month internship in Japan, under the guidance of Master Masahiro Oki, to study Hata Yoga, Dynamic Yoga and Traditional Chinese Medicine. Since then he has taught this discipline mix in Italy, Europe and Brasil.

Vittorio worked for seven years as staff member of the International Macrobiotic Institute in Kiental, Switzerland, where he also completed a study program as a Shiatsu practitioner.

In 2000 he achieved the "NLP Master Practitioner" certificate, following a course in Neuro Linguistic Programming.

Vittorio is an accredited food therapist of La Sanagola Natural Cooking School, officially recognised by the Lombardy Region. For the School summer camps he has taught Dynamic Yoga and Shiatsu classes, and food therapy classes in many Italian locations.

Vittorio continues his travels, studies and independent research, with a keen interest for all experiences that can support the development of health and human potential.