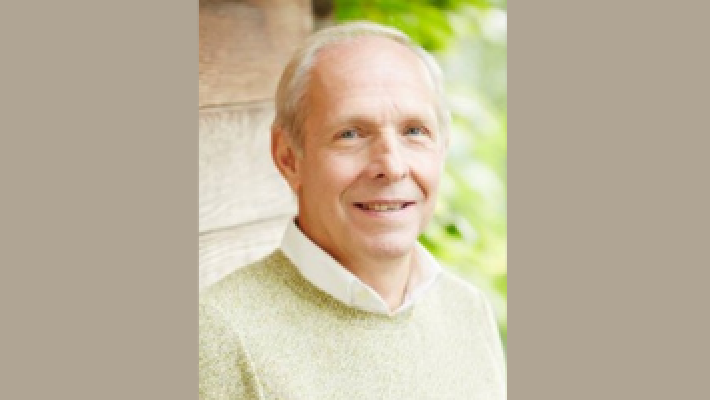 Rik Vermuyten,born nearby Antwerp in  the flemish speaking  part of Belgium

Discovered the oriental point of view of yin and yang in 1969 and started the macrobiotic way of life.

Travelled a lot around in Europe,Israel and USA ,gave more than a hundredthousand consultations and over four thousand classes,conferences ,seminars and workshops in several languages