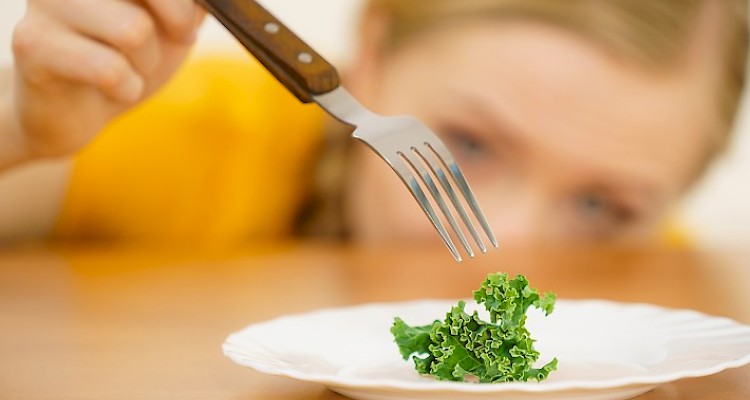 Macrobiotics and the Management of Diabetes

Video - The Art of Longevity

To begin the conversation, I am!

And then, though it does not always happen, family and friends! It is curious how, in front of our own evidence – we are better, we feel better, we have more energy, we get sick less often (which does not prevent us from developing a serious illness in the future! But this is a topic for another conversation!) – those who are close to us adopt strategies of non-acceptance or show contrariety.

But so far everything is normal, we know from the experience of mankind that those who are the closest to us are the ones most opposed to any approach that breaks with rules and opens a new path. It takes courage to start a new adventure!! “If I do not have the courage, I will not let others have it”. Deep down, it is an unconscious defence mechanism that must be respected and that will help us grow. However, in these issues between family and friends, there is nothing braver than the unconditional love that sustains total acceptance of a different path followed by those that we love. If we truly love someone, what is important for that person becomes important for us as well (1), because ultimately, his/her happiness is what nourishes our love. True love exists in freedom, in knowing how to listen, in accompanying without command, in supporting without charging, in simply being there.

But I see that the deepest fear comes from society and intellectual knowledge. We are surrendered to scientific evidence. We have lost the connection with touch, with feeling and observation, with learning through experience, the empirical knowledge that was in fact the great driver of science.

It is a fact that Macrobiotics was a pioneer in the way it gathered ancestral knowledge and put it into a perceptible form that could be understood by Western people and adapted to the transformations of the modern times of the 20th century.

It is a fact that Macrobiotics was a pioneer in establishing the relationship between each one’s individual choices and their impact on individual and collective health, namely on the resources of planet Earth, the womb in which we all live and are stubbornly destroying.

It is a fact that Macrobiotics was a pioneer in the relevance given to sustainable agriculture, without the use of chemicals that destroy the soil and endanger the quality of the food that we eat. Because everything is an endless chain – the chemicals pollute the soil, the soil contaminates the water, the water moves around the world contaminating oceans, rain, rivers... It is easy to understand the audacity of macrobiotic thinking in the 1960s and 1970s, and to understand the impact it had on an enlightened elite, usually associated with the arts and with a certain humanism that grew exponentially after the end of the Second World War, but also the defences that it has created in a different elite, that of the academy, of systematised thinking, of economic and political power. I can only imagine the reasoning behind this defence: “so much freedom and individual responsibility will not bring about good results; history shows us that humanity needs rules and control...”

Finally, it is a fact that it was Macrobiotics that paved the way in the West for practices such as shiatsu, qigong, do-in, yoga, which combine physical activity with the mental and emotional aspects of each individual, and also for feng shui, the art of bringing balance and harmony into our homes and lives, in any way. In short, Macrobiotics was a pioneer in saying “Guys! This is all connected!” Fascinating, isn’t it?!

It is! That is why I am afraid of Macrobiotics.

Living a great passion blinds us, completely eliminates our judgment; it prevents us from making thoughtful decisions because everything we want is to feed on that passion! Thinking with a cool head, and because I am in a stage of life in which maturity helps me keep my feet on the ground, I think about the nonsense that it is to dedicate myself to a life practice that raises so many controversies and that, after all these years, has not yet received real recognition - and I do not say consensus - because this only exists regarding two essential facts of life: birth and death.

Macrobiotics began to expand itself thanks to a very important political discourse of self-responsibility, a discourse that is increasingly current and urgent, but which has been losing momentum amid the noise of the information that multiplies every day. Self-responsibility toward the whole gave way to self-development to one’s own advantage. And it is right! But is essential that both coexist and grow side by side; strong individuals are important to lead the way, but they must not take precedence over the path itself, and they cannot obstruct all the way preventing others from treading the same path!

And here I am, on this long path of Macrobiotics that opened new horizons for me and consolidated others, without ever being stuck to the standard diet or to certain foods – its most popular face –, because the macrobiotic vision gives us freedom to think, to experience and to transform, but... to do so, we must not be afraid to confront ourselves and to confront the work of those who came before us, those who will follow us will do the same. We are the sum of everything that has happened up to this point in time! It is a waste of time to have a negative judgment of the evolution of mankind when the current result is what drives us to be different, to value what was not valued before. It is so today; and it has always been so all through the history of mankind.

After all, everything is as it should be!

To all those who came before me, my deepest thanks and recognition for their courage to be different, in Macrobiotics, arts, science, technology, philosophy... I hope to share a little bit of that courage and to be able to help Macrobiotics continue to have its profound and positive impact on mankind and the planet Earth. Even if without ever being recognised for it, Macrobiotics, of course!

Translated into English by WordsInc.