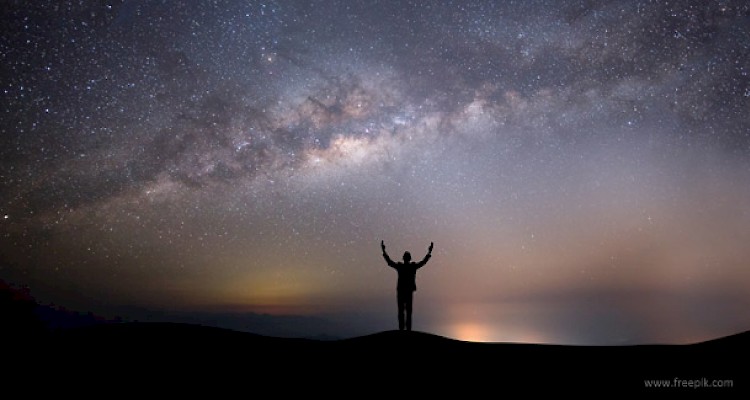 a macrobiotic approach to destiny

A macrobiotic approach to destiny

Destiny and free will are themes which have been discussed across generations and cultures throughout history. According to the Oxford dictionary, destiny is “The events that will necessarily happen to a particular person or thing in the future” or “The hidden power believed to control future events”.
In Taoism there is some sort of destiny, in which ‘Man’ is commanded by a natural force and that the less the person struggles, the more accomplishes: ‘Man follows the earth. Earth follows heaven. Heaven follows the Tao. Tao follows what is natural’ or ‘Tao abides in nonaction, yet nothing is left undone.'
...
For Oshawa, responsibility and non-creed were two key words to live a macrobiotic life. However, his mention of the impact of Nature and her cycles in people’s life could be assumed as conditioning the way people make decisions.
Today, this is an ongoing discussion. Psychology and neuroscience are examining if free will exists or if are humans just following their unconscious mind, a biological program, which could be named destiny. As a result, a new discipline has emerged, named the ‘neuroscience of free will’, which studies the possible Illusion of free will.